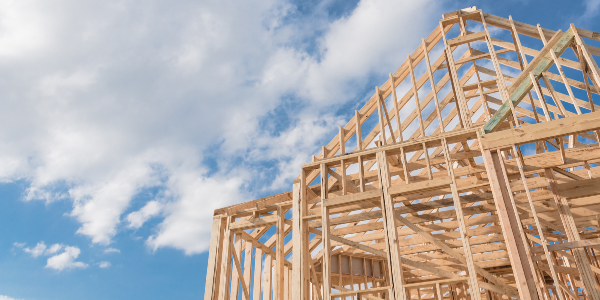 The market for newly built homes is heating up. Despite posting an 11.2 percent decline in December, housing starts were up for both single-family and multifamily homes, according to data from the National Association of Home Builders (NAHB), the U.S. Department of Housing and Urban Development (HUD) and the Commerce Department.

December’s housing starts dropped significantly compared to the month prior, hitting a seasonally adjusted annual rate of 1.08 million units. According to the report from the multiple agencies, which was delayed due to the partial government shutdown, multifamily starts fell 20.4 percent to a seasonally adjusted annual rate of 320,000 units while single-family production posted a 6.7 percent decline to 758,000 units.

“Looking back, the December drop in housing production correlated with the peak increase in mortgage rates and corresponding decline in builder sentiment,” said NAHB Chairman Greg Ugalde, a home builder and developer from Torrington, Conn. “During that time, builders adopted a cautious wait-and-see approach as demonstrated in the rise of single-family and multifamily units that were permitted but not under construction.”

“Looking ahead, we expect single-family production will be relatively flat in 2019 and multifamily starts will level off as well,” said NAHB Chief Economist Robert Dietz. “The biggest challenge facing builders this year will be ongoing housing affordability concerns as they continue to grapple with a shortage of construction workers, a lack of buildable lots and excessive regulatory burdens.”

Breaking it down by region