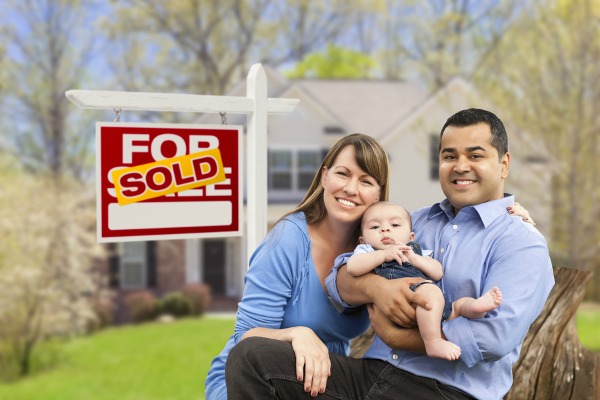 Pending home sales dipped 1.0 percent in February, according to recent information from the National Association of Realtors® (NAR). Despite the minor decline, experts still anticipate a strong spring home buying market, although it may be a bit weaker than last year.

“In January, pending contracts were up close to 5 percent, so this month’s 1 percent drop is not a significant concern,” said Lawrence Yun, chief economist for NAR. “As a whole, these numbers indicate that a cyclical low in sales is in the past but activity is not matching the frenzied pace of last spring.”

The Pending Home Sales Index, a forward-looking indicator based on contract signings, dropped 1.0 percent to 101.9 in February, down from 102.9 in January. Year-over-year contract signings declined 4.9 percent, marking the fourteenth straight month of annual decreases.

In the West, pending home sales activity increased 0.5 percent to 87.5; however, it is 9.6 percent below last year’s reading.

“There is a lack of inventory in the West and prices have risen too fast,” said Yun. “Job creation in the West is solid, but there is still a desperate need for more home construction.”

Yun noted year-over-year gains in active listings from data at realtor.com® to illustrate the potential rise in inventory. Denver-Aurora-Lakewood, Colo., Seattle-Tacoma-Bellevue, Wash., San Diego-Carlsbad, Calif., Portland-Vancouver-Hillsboro, Ore.-Wash., and Nashville-Davidson-Murfreesboro-Franklin, Tenn., saw the most significant gains in active listings in February compared to the year prior.

Pending home sales in the South increased 1.7 percent to a reading of 121.8 in February, 2.9 percent lower than the same time last year.

According to NAR, Yun expects existing-home sales this year to experience a slight decline, falling 0.7 percent to 5.30 million. He also anticipates the national median existing-home price to increase around 2.7 percent.

Looking ahead to 2020, existing- home sales are forecast to increase 3 percent and home prices also around 3 percent.

According to NAR, the Pending Home Sales Index (PHSI) is “a leading indicator for the housing sector, based on pending sales of existing homes.”

An official sale is listed as pending when the contract has been signed but the transaction has not yet been completed. However, despite the status nothing reaching the closing stage, the sale usually is finalized within one or two months of signing, NAR says.

“The PHSI is based on a large national sample, typically representing about 20 percent of transactions for existing-home sales,” NAR states.

The level of monthly sales-contract activity typically parallels the level of existing-home sales that closed in the following two months. Therefore, the PHSI is a highly accurate tool for forecasting home sales in the very near future.